What are the differences between anime PVC statues and GK statues?

In fact, the original resin character model is the player's own need to customize the surface grinding, assembly, coloring and other complex manual production, much more difficult than the general model production, the main material is resin, GK English original name Garage Kits, and other products become GK handmade. With the development of animation culture, the emergence of a variety of derivative products, but at that time a large number of finished products in circulation on the market are produced by flipping molds, and then produced by PVC materials, that is, "PVC painting products". Later, due to misuse, the public thought that "handmade" refers to completed PVC statues, so there are now some handmade "GK" on the market to distinguish between the two.

In this case, we need to understand the difference between PVC and GK materials. The PVC material is melted, injected into the mold and solidified, and then poured out, because the shrinkage of the material is almost impossible to copy the original mold perfectly, there are always subtle differences in detail, and the color effect of the PVC paint is worse than the resin material used in GK. The PVC material will change over time, the color effect will become worse, and the surface will gradually turn yellow. Usually in 7 to 10 years, the product will age, we need to be careful to avoid light and dust. On the other hand, many of the GK statues have not been produced on a large scale, so the cost is generally high. And because of its high weight, GK statues are easy to break and not easy to transport, but if any, just protect them carefully. 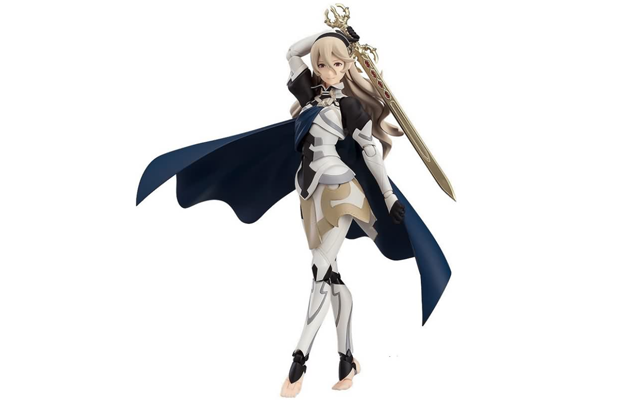 Shenzhen Xinmeitai is a professional custom production of various types of resin animation character statues, film and television character statues, game character statues, resin Buddha statues, cartoon models, animal statues, terrorist resin statues, outdoor statues, resin handicrafts, toy models, 3D character models, other resin handicrafts, etc., can be customized according to customer needs to ensure that they meet customer requirements, and provide quality and service! Has its own factory specializing in customizing various types of resin statue manufacturers. Deeply trusted and praised by new and old customers, the sales network covers the whole country. If you are interested, you can contact us at any time!

Product Name: What are the differences between anime PVC statues and GK statues?