Experts in Australia have found the tattered remains of an ancient priestess in a 2,500-year-old Egyptian coffin that was long thought to be empty.

Reuters reports that the coffin, which was acquired by the University of Sydney 150 years ago, was erroneously classified. Late last year, however, experts were stunned to find the remains of a mummy when they opened the coffin’s lid.

“The coffin of an ancient Egyptian priestess called Mer-Neith-it-es, which had most recently sat in our education room, underwent a series of scientific and visual analysis,” the University of Sydney’s Nicholson Museum explained, in a Facebook post. “The coffin and the mummified remains were scanned and the damaged remains of the body excavated.”

At some point in history the coffin had been targeted by tomb raiders, leaving just 10 percent of the mummy, according to the BBC. A CT scan and excavation were performed last week, revealing bones, bandages, fragments of resin and over 7,000 beads from a funeral shawl.

KING TUTANKHAMUN BOMBSHELL? MYSTERIOUS PHARAOH MAY HAVE BEEN A BOY SOLDIER

Experts hope that the bones will shed new light on the mummy, revealing details about disease and the person’s lifestyle.

Citing John Magnussen, professor of radiology at Sydney’s Macquarie University, who performed the scan, ABC Australia reports that the remains belong to an adult aged 30-plus.

Ancient Egypt continues to reveal its secrets. A rare ancient artifact depicting the famous female pharaoh Hatshepsut, for example, has surfaced in the U.K. Stunning new research also claims that King Tutankhamun may have been a boy soldier, challenging the theory he was a weak and sickly youth before his mysterious death at around 18 years of age.

Experts in the U.K., for example, recently found the world’s oldest figurative tattoos on two ancient Egyptian mummies, one of which is the oldest tattooed female ever discovered.

Other recent finds include an ancient cemetery in Egypt with more than 40 mummies and a necklace containing a “message from the afterlife.” An ancient statue of a Nubian king with an inscription written in Egyptian hieroglyphics was also found at a Nile River temple in Sudan.

Scientists also believe that they may have found the secret of the Great Pyramid’s near-perfect alignment. Experts are also confident that they have solved the long-standing mystery of the “screaming mummy.”

In February, archaeologists announced the discovery of a 4,400-year-old tomb near the pyramids. Late last year, archaeologists also revealed that they had uncovered the graves of four children at an ancient site in Egypt. 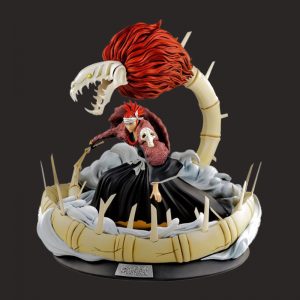 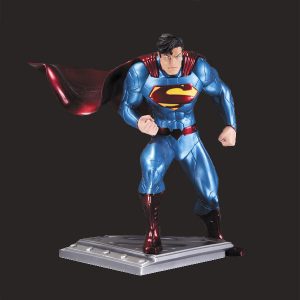 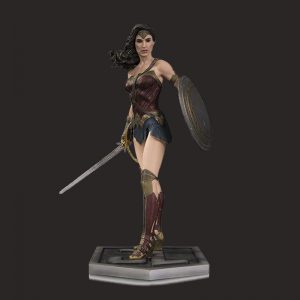