Customized film and television figure statue manufacturers welcome you to visit the factory!

There is an old saying in China: what you hear is what you see. This means that what we hear with our ears is not necessarily true; what we see with our eyes is even more true. The same is true for manufacturers looking for custom film and television figure statues. 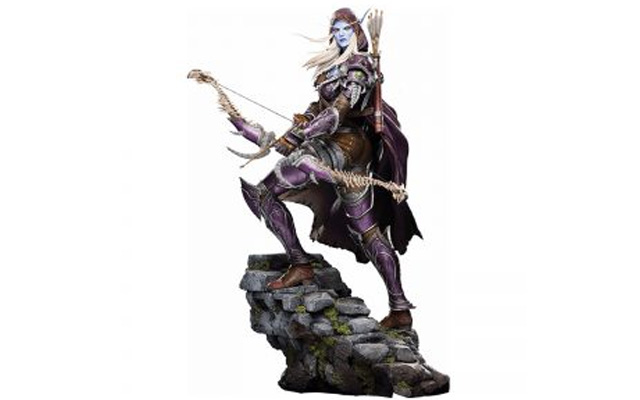 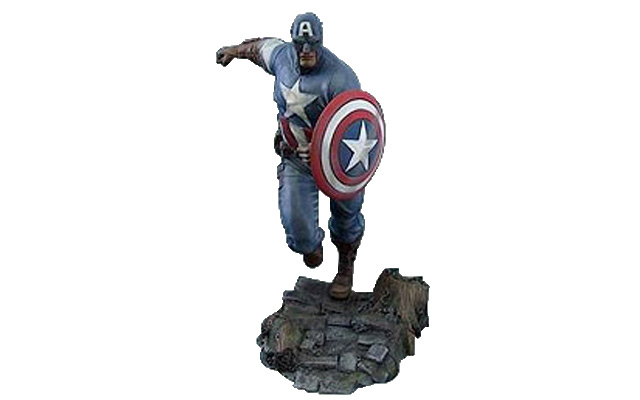 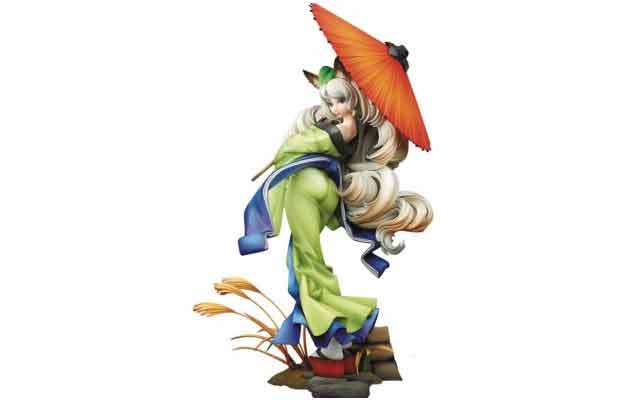